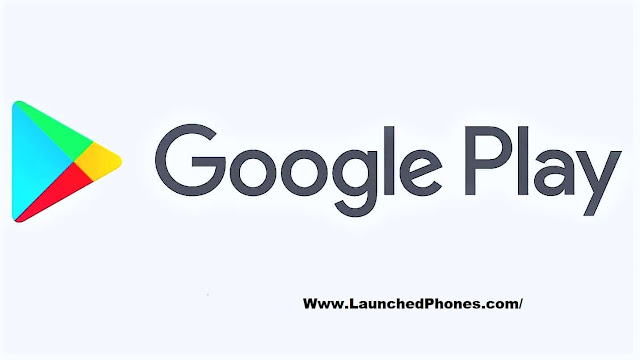 Google Play Store removed some Apps which were harmful to your mobile phones. You won’t believe but these Apps are downloaded 2 million times by the users. These App users were getting a grip of Virus in their smartphones.  According to a report, these Apps were installed 20 million times in mobile phones. These Apps were showing some suspicious advertisements.
These Apps were consuming more internet data and battery than the usual. Let me tell you the name of these Apps an if you have installed an App from these, then uninstall them now. Sparkle Flashlight, Snake Attack, Math Slover, ShapeSorter, Tak A Trip, Maginifeye, Join Up, Zombie killer, Space rocket, Neon pong, just flashlight, table soccer, cliff diver, box stack, jelly slice, AK blackjack, color tiles, animal match, roulette mania, HexaFall, HexaBlocks and pairZap etc.
Google works for its users and this has been proved many times. Play Store has removed many this kind of Apps and you should proud to be an Android user.
So this was all about these Apps. I hope you liked this article. If you liked this article then share this now and comment below to let me know your thoughts about the Virus Apps. Thank you!