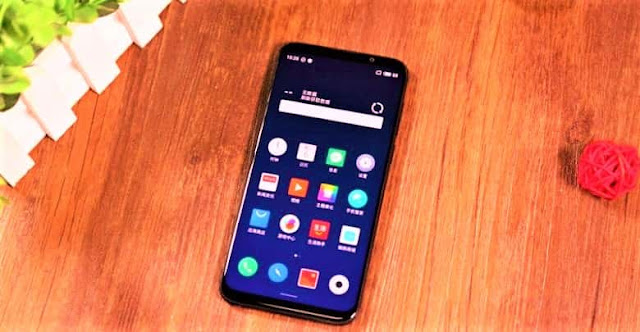 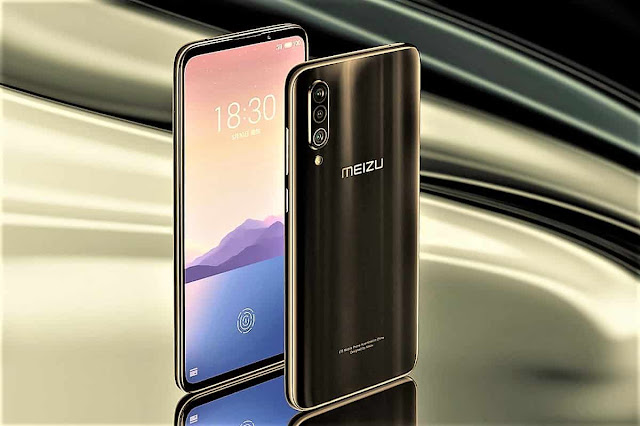 This phone is launched with the 6.2 inches large display and there is no notch design used. The Super-AMOLED display panel is used in this phone and fingerprint sensor is placed under the display. The display resolution is 1080×2232 Pixels and the pixel density is 403 with the aspect ratio of 18.5:9.
The phone runs on the Android 9 Pie with Flyme UI. The Qualcomm Snapdragon 675 Octa-core processor is used in this phone with the maximum clock-speed of 2 GHz. I have already told you about the internal storage and RAM and there is no slot to put the memory card. Adreno 612 GPU is used in this phone.
The 48+8+5 MP camera sensors are used at the rear side, where 48 MP sensor is the main camera sensor and its aperture size is f/1.7. The 8 MP sensor aperture is f/2.2 and this will capture the ultra-wide shots, the 5 MP sensor will capture the depth of images with its f/1.9 aperture. The phone is capable to record 4K videos. 16 MP camera sensor is used to take the selfies but its aperture size is f/2.2.

Should you buy Meizu 16Xs Phone?

This phone is launched at good pricing as we can expect from Meizu. The display of this phone looks good and you will surely love this display but keep in mind that you won’t get a bezel-less display in this phone. The processors are good and this ensures the good performance with higher Graphic rendering because of GPU. The cameras are decent and you will surely love the cameras of this phone front camera aperture is not that impressive. I am giving the pick to this phone and you can consider this phone.